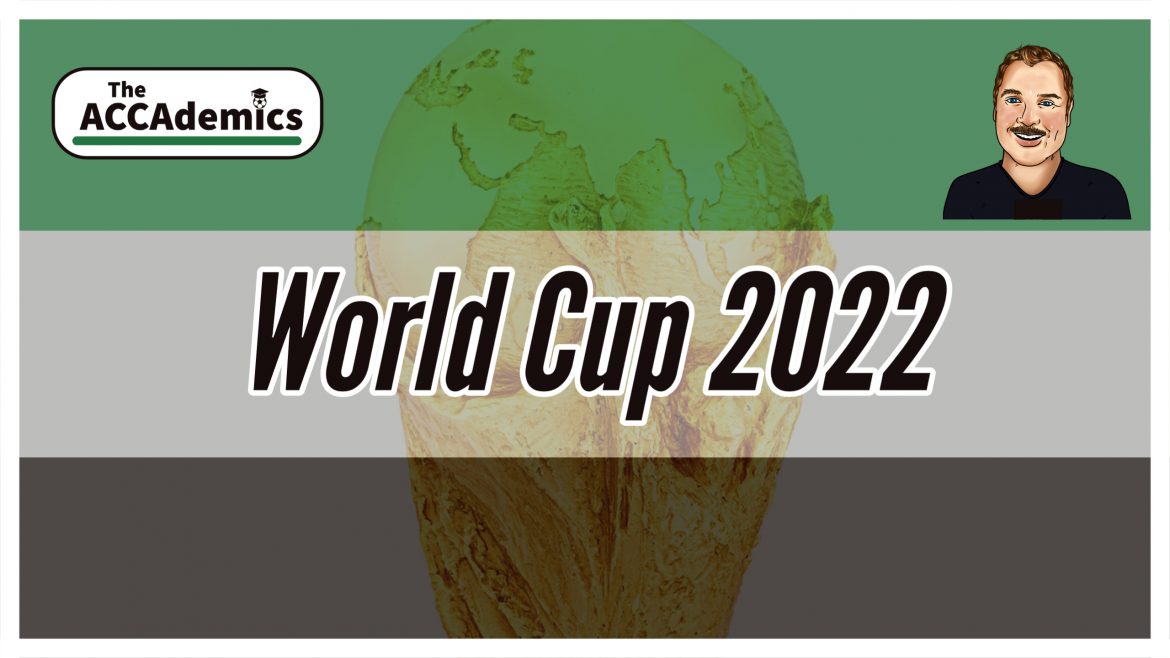 There aren’t many players making the trip from the Pro League to Qatar but it is no surprise to see Club Brugge dominating this side. There is a heady mix of experience and youth on display and I expect that a few of these players might significantly boost their profile in Qatar.

This is a “beggars can’t be choosers” 3-4-3 formation that will set up to defend first and catch opponents on the counter. More modern minds than mine might try to wrangle a Bielsa inspired 3-3-1-3 from this group but I’ll opt for the safe approach. A trigger-happy forward line will need to be efficient with limited possession but if things fall their way then a few one-nil upsets is not beyond this team. The former Liverpool shot stopper might have fallen off the radar after leaving Anfield but he is in the form of his life for Club Brugge. He is unlikely to displace Thibaut Courtois as Belgium’s #1 but he will be primed and ready should he be called upon. Mignolet kept 5 clean sheets as Club upset the odds by making it to the Champions League Round of 16 and is an experienced head in this supposedly fragile Belgian squad.

Another veteran Belgian with Premier League experience at the back. Alderweireld is the rock at the center of the Royal Antwerp defense that is making a surprise tilt at a domestic title this season. Antwerp have conceded the joint fewest goals in the Pro League thanks in no small part to Alderweirel’s ability to read the game.

Jan The Man might not get the same game time for his club as his colleagues here in defense but he is still a vital part of the Belgium squad. What he lacks now in pace he makes up for in aerial prowess and vision. Vertonghen can play almost anywhere across the back but generally occupies the Left Centre Back role for De Rode Duivels.

The young Mexican is a no-nonsense defender who has a tendency to get involved at both ends of the pitch. He’s a technically solid left footer who is just as likely to fire off a hopeful shot as he is to get booked for a cynical, attack-ending foul. He is a gambler’s dream in that regard, with 10 shots, 2 goals, an assist, five yellows and a red already this season. Mexico are not blessed with defenders so I expect opportunities to come Arteaga’s way.

The French born enforcer made his debut for The Black Stars earlier this year and the truth is he may struggle for game time in Qatar. He can play as a sitting DM or as a box-to-box midfielder and can look very like Yaya Toure when running with the ball. He loves to dribble and has an ability to ride out tackles that will leave you questioning your eyes, boasting far more agility than his 6’1’’ frame ought to have. Unfortunately for him, Ghana have plenty of options in midfield and Owusu’s inexperience may count against him. If he does play, however, it should be fun.

Amallah is an industrious, somewhat underrated left side midfielder who will be key to Morocco’s fortunes in Qatar. Amallah has become a regular for Morocco since his debut in 2019 and with his solid club form it is easy to see why. He has 20 goals in 60 starts for Liege, all coming from midfield or the left wing. He has a rocket of a right foot on him and loves to take shots given half a chance. He averages 3 shots per game for Standard and I could see him troubling both Canada and Croatia.

Despite being only 26, Gholizadeh has become a stalwart in the middle for Charleroi over the last few years. He is solid more than spectacular and is your typical “keep things ticking over” kind of midfielder. For both club and country Gholizadeh is used to playing in sides that enjoy limited possession and his ability to keep the ball will be key to Iran’s prospects in Qatar. I believe Group B is ripe for an upset, and if Iran are going to play any significant role Gholizadeh will need to be at his best.

I’m a big fan of Hans Vanaken (as anyone who follows me on Twitter will know) and he would be the driving force of this team. He generally plays in the centre of midfield but his instincts are always to attack. Vanaken has scored a monster 70 goals over the last four seasons and has been key to Brugge’s success. Although his opportunities for Belgium are somewhat limited, he did chip in with 3 goals and 4 assists (in five appearances) during qualification. With both Axel Witsel and Youri Tielemans in middling form this could be the year Vanaken makes his mark.

The Netherlands are not currently blessed with natural goal scorers and Lang’s versatility was key to his inclusion. Memphis Depay is clearly the main man but he has played a grand total of 131 minutes for Barcelona this season. Lang is a young, pacey right-footer who produces for his club week in week out. He tends to play as an inverted left forward, but is more than capable of switching to a traditional winger or even get into the box as a second striker. He is unlikely to start for Die Oranje but if Louis van Gaal finds his side chasing the game Lang could be the man to make a difference.

Olsen looks like a player reborn since arriving in Belgium and in hindsight his move to the Serie A just came too soon. He has 12 goals in 30 games for Club, an eye watering increase from his output at Bologna (3 goals in 70 appearances). Despite his young age, and fallow years in Italy, he has become a regular starter for Denmark. He is a left footed right winger, but what sets him apart is his ability to cross the ball right-footed. This ambidextrous threat makes Olsen a nightmare to defend and he is great at creating space with his comfort staying out wide. That being said, he is not afraid to make runs into the box and with seven international goals in the last two years he is Denmark’s most in-form forward.

Once dubbed one of the most promising talents in Asia, things went awry for Ueda in recent years. Thankfully, he has found his feet again in Brugge. A Summer move from The J League to Belgium seems to have done the trick and the former prodigy has 7 goals after 17 games. Ueda plays with an aggression and honesty that typifies the Japan national side and he never stops trying. He has amassed a staggering 31 shots in his last 11 starts – a huge number made even more impressive when you consider he plays for Cercle. He is the typical “fox in the box” and has a great ability to turn up in the right place at the right time.