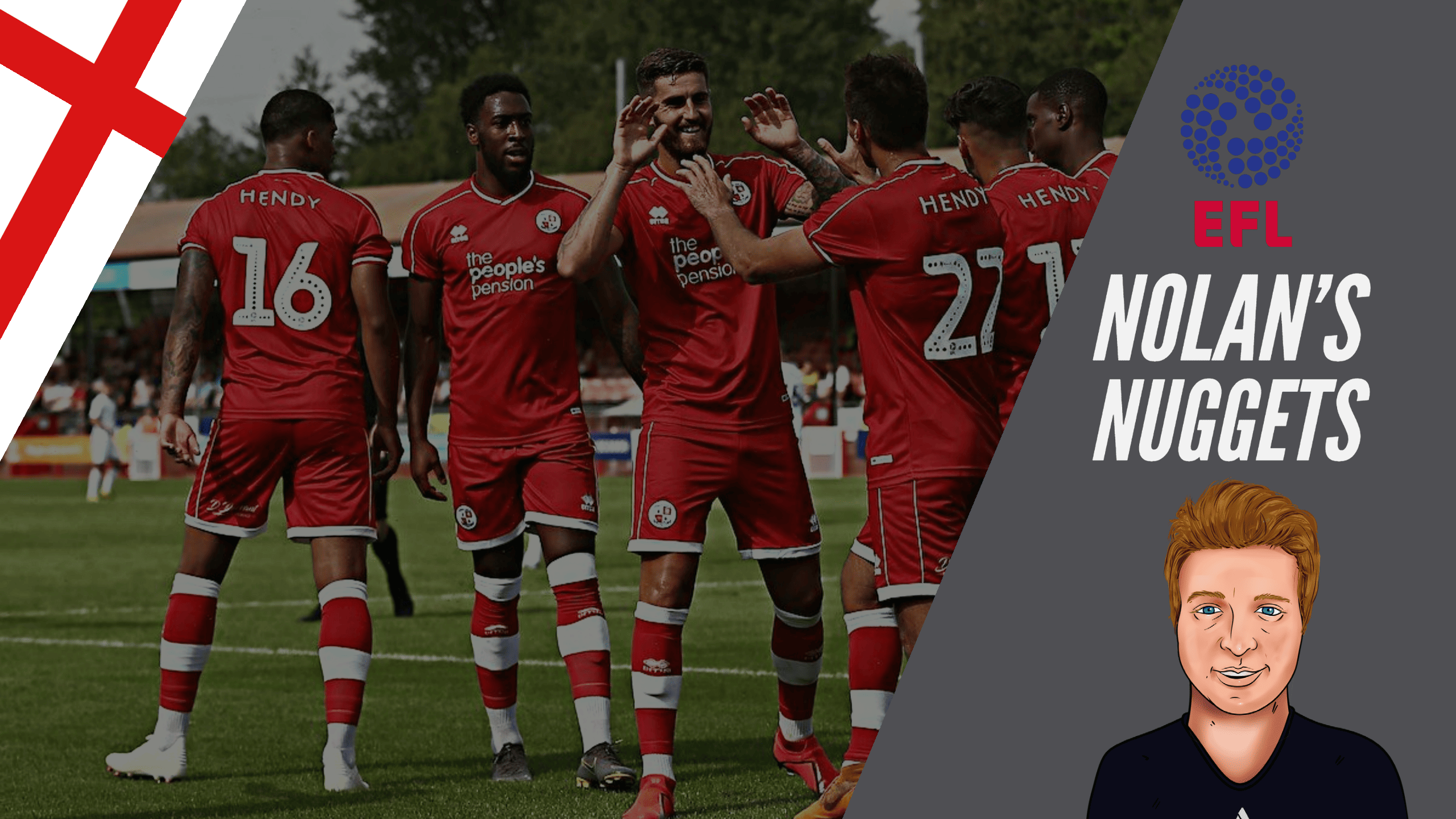 Gaz is back with his views on this weekend’s EFL action and fancies this four-fold to be fruitful.