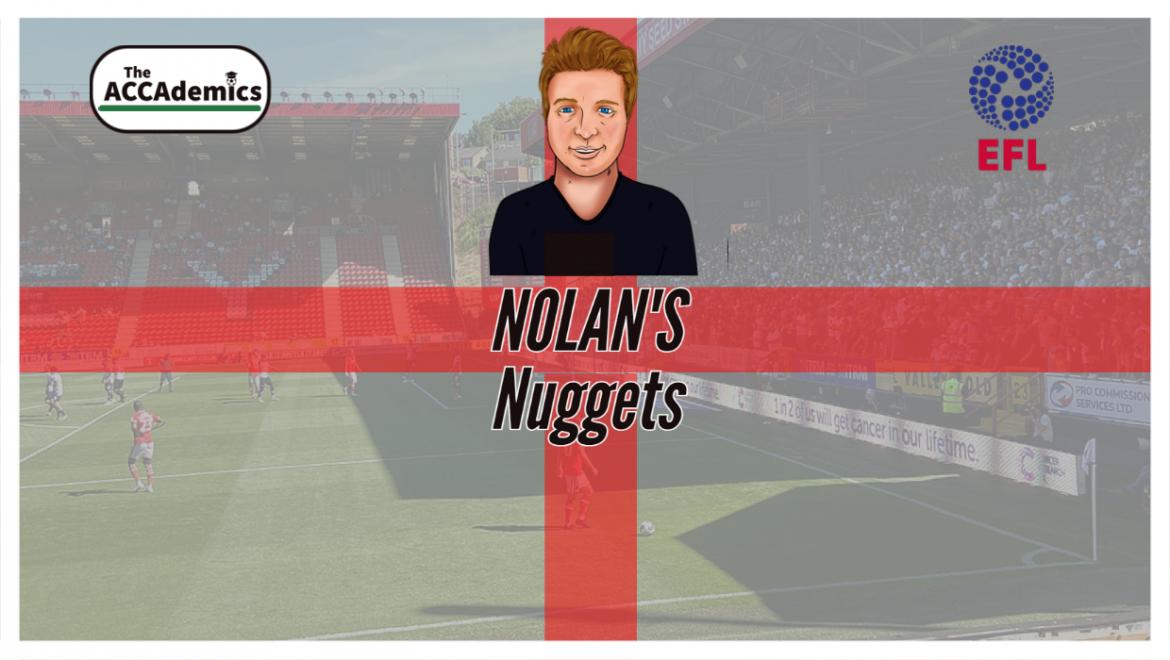 After coming close to landing a big priced winner last weekend Gaz is back with more EFL fancies to spice up your Saturday.

I have to admit I’m not quite over the fact that Exeter let the accumulator down last weekend. The Grecians dominated the match racking up 63.8% possession but were hit with a sucker punch counter-attack early in the second half, from which they couldn’t recover.