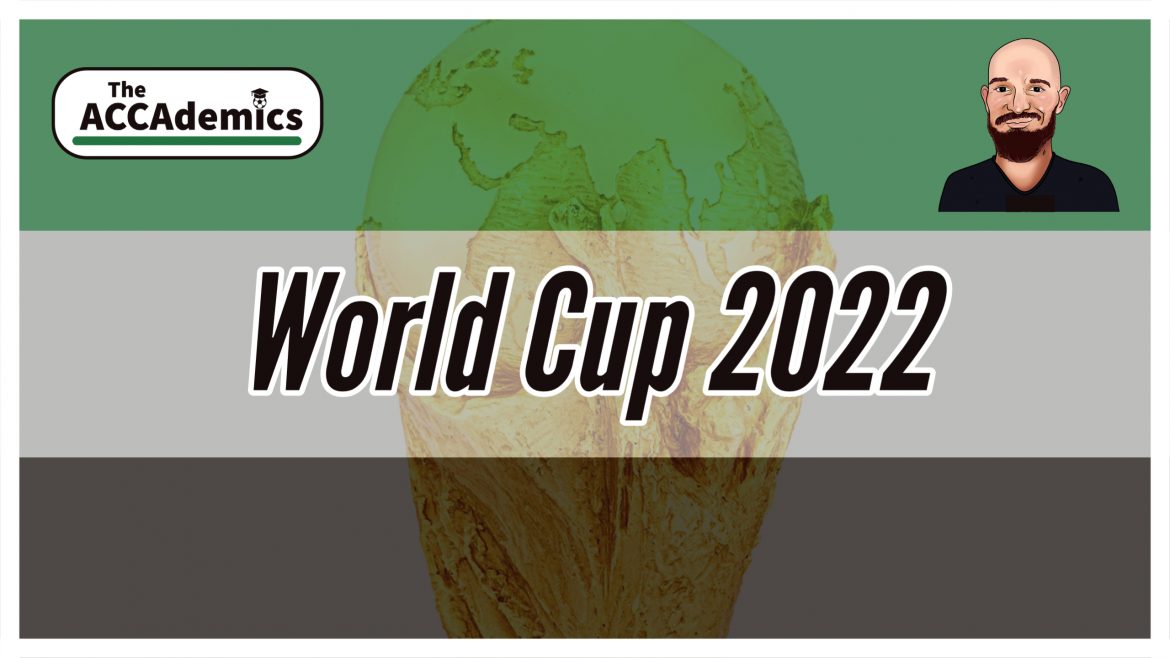 Enzo picks his team of the best eleven Serie A players that will feature at the 2022 World Cup in Qatar and gives us three outright bets for the tournament.

Maybe it’s personal bias but a World Cup without Italy does not feel like a proper World Cup. It also makes the task of picking a Serie A XI a lot more difficult. On top of this, a host of big names like Kvicha Kvaratskhelia, Victor Osimhen, Milan Škriniar and Luis Muriel will not take part in this year’s tournament. But it is what it is so, moaning aside, here is my team of the best eleven Serie A players who will be traveling to Qatar 2022.

An all action 4-3-3 with a nod to il Boemo, Zdeněk Zeman. A solid central defensive partnership with attack-minded wing backs who will bomb forward at every opportunity. Two versatile midfielders playing in a more defensive role that will give the playmaker the freedom to create but who also won’t shy away from making offensive runs. A strong, clinical finisher as an attacking focal point flanked by pacey, tricky inverted wingers. Goals, goals, goals! It is hard to believe that Wojciech Szczęsny is still only 32 years old and could realistically be around for another five years. The veteran shot-stopper has been a mainstay in Serie A since moving from Arsenal to Roma in 2015. The Pole has endured his fair share of criticism over the seasons but on the whole he has been a reliable presence between the sticks for both club and country.

Known more for his attacking qualities rather than his defensive capabilities, the enigmatic Frenchman is one of the most explosive left backs in world football. Theo’s pace, dribbling skills and capacity to get into scoring positions means he is a constant headache for his opposition counterparts. He also boasts a rocket of a left foot and is not too shabby over the dead ball.

Drafted in to fill a massive Koulibaly shaped hole, the 6ft 3in South Korean has been a revelation since arriving at Napoli last summer. With his imposing frame, Kim Min-jae is not only a rock at the heart of the defence but also a huge aerial threat at the opposite end.

Another summer arrival brought in to replace a departing star, Gelson Bremer has proven himself more than up to the task of filling in for Mathias De Light. The Brazilian double act of him and Danilo are largely to thank for Juventus having the meanest defence in Serie A and will prove a tough nut to crack for the worlds best in Qatar.

Denzil Dumfries burst on to the scene with his performances at Euro 2020 where he netted twice and was involved in all five of his countries group stage goals. Similarly to Theo Hernandez, the Flying Dutchman’s attacking output is arguably his greatest asset. However, Dumfries never shirks his defensive duties and is renowned for his work ethic and boundless energy.

Described as a “pressing machine” Anguissa is a box-to-box midfielder who is as comfortable bombing forward as he is in a holding role. Letting him leave for a pittance surely has to be one of Fulham’s biggest transfer blunders of recent years. Anguissa’s performances will play a big part in determining whether or not Cameroon can progress beyond the group stages.

Milinković-Savić has been one of Serie A’s most consistently excellent performers over the course of the last decade. Like Anguissa, the Serbian powerhouse can defend and attack but is most effective when deployed in a more advanced position behind the strikers. Thanks to his strength and size he is a real aerial threat and can cause havoc when charging into the box.

After years of not quite living up to his potential, Zieliński is finally flourishing under Luciano Spaletti’s guidance. 2021/22 was arguably his breakout season but the current one promises to be even better. The Polish playmaker has scored 6 goals and directly contributed to 7 more in 21 appearances for his club. Robert Lewandowski may grab all the limelight in Qatar but his final goal tally will be heavily influenced by Zieliński’s creativity.

Leão burst onto the scene last season when his pace and dribbling caught the eye during Milan’s title winning campaign. Since then he has added goalscoring to his arsenal and has scored 6 in 19 appearances for the Rossoneri as well as contributing 9 assists. It is no surprise that the 23 year old is now considered one of the brightest young talents in the world with a market value of €85m.

Despite not being fully fit or having played for Roma since early October, Dybala still made Lionel Scaloni’s 26-man squad for Qatar. The selection highlights the importance of the diminutive forward to Argentina. Capable of playing as an attacking midfielder, second striker or right wing forward, Dybala’s creativity and clinical finishing has the potential to light up the tournament if he can shake off his injury in time.

Vlahović is not enjoying a great season by his own high standards. Injuries and Max Allegri’s cautious approach have hampered the big striker however, he was still deemed important enough to bring to Qatar despite suffering from a groin problem. Regardless of his current dip in form there is no doubting Vlahović’s quality and together with Mitrovic, Serbia boast one of the most deadly forward lines in international football.

Argentina to reach the final @ 4/1