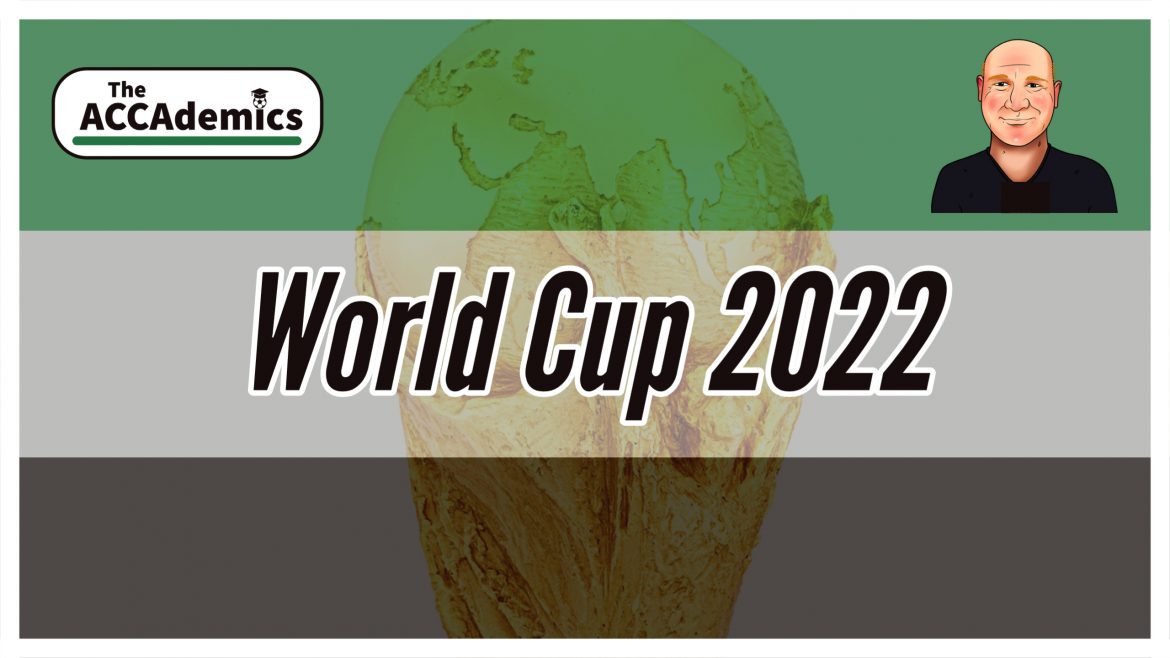 Ligue 1 will be well represented at the 2022 World Cup in Qatar. Except for the superstars, quite a few players will be squad players at the bigger nations or starters at lesser nations. If Italy had qualified and Luis Enrique hadn’t made a somewhat surprising omission of Sergio Ramos, this team could easily be PSG from 1 to 11. I’ve gone a team of likely starters rather than “best on paper”.

An attacking variant of the classic 4-3-3 system. Some may call it 4-2-3-1 but good luck getting Neymar and Mbappé to play as midfielders without the ball. Abdul Samed would have to clone himself to cover for the forwards in this side as well as Hakimi who is at times just a right winger with number 2 on his back. The key to it’s success is getting the ball to Messi and let him work his magic. Maybe this selection could have been Kasper Schmeichel but if anyone does a world’s top 10 goalkeepers, Navas would still feature. This is despite having not been first choice at PSG for nearly 2 seasons. He was in a rotation with Italy’s Gianluigi Donnarumma early last season but perhaps due to age profile was the designated backup. He is by far and away the star on the Costa Rica team who will be relying on their defence at a lot in a group that also features Germany & Spain.

I had thought to include Przemysław Frankowski of Lens here due to him playing wingback for Lens but Lyon’s Nicolas Tagliafico is more of a fullback. Having missed just 29 minutes out of a potential 1,350, the Argentine has been an ever present for OM since his move from Dutch giants Ajax Amsterdam last summer. After a battle with Marcos Acuna for the starting spot last year, Tagliafico’s consistency now has him as the first choice for La Albiceleste.

Marquinhos will be on a bit of a personal redemption mission having been back-up to then team mate Thiago Silva and Miranda at the 2018 World Cup in Russia. The PSG centre back has matured a huge amount since, even though one feels there are still decision making issues for the stopper. Decision making aside, Marquinhos is excellent on the ball which provides an ideal launch pad for the Seleção to play out from the back. Real Madrid’s Éder Militão has proved an excellent foil for the Paris based player and it’s arguably the best centre back pairing on show in Qatar.

If this World Cup was held in summer like all other editions, Danilo would be lining up as one of the two centre midfielders. At both club and international level the former Porto man has played most of his football at centre back over the last 12 months. At club level he plays the Éder Militão role mentioned above and the same at international level where his pace and industry aids the aging Pepe. Though 31, he  is the archetypical modern centre half – fast, athletic, good on the ball and quick to join in the high press most of the better sides now employ.

Possibly it’s the defensive side of his game that still needs work on but Real Madrid must feel Hakimi is one that got away. Having broken through from the Castilla side, Hakimi spent two seasons on loan at Dortmund, then a season at Inter before joining PSG. After a season at Dortmund, the Moroccan has been considered one of the top 5 right backs in the world and could arguably be the number 1 at this point. Morocco will feel they have a good chance of qualifying from a group that also includes Belgium, Croatia and Canada.

A selection that might raise a few eyebrows given his sub-par club form in the past 3 seasons but at international level Ramsey seems to rediscover his best performances no matter what’s happening physically or at club level. Injuries will probably prevent a repeat of his form that saw Wales reach the semi-final of Euro 2016. His quality along with Gareth Bale still remain vital to the Welsh national side who will have aspirations of repeating that famous feat of six years ago.

Another controversial inclusion for the midfield spots given Abdul Samed hasn’t made his international debut yet, but his rise in the past 2 seasons has been meteoric (and not to dissimilar too a certain Ngolo Kanté). An excellent first season in Ligue 1 with Clermont saw him move to Lens where his level has kicked on again. Only PSG have conceded less goals than Lens and Abdul Samed’s marshaling of midfield has been a massive factor. Ever since Eric Cantona infamously labeled current French national manager Didier Deschamps “The Water Carrier”, people have appreciated having a no-fuss reliable midfielder to allow others around him to flourish. In Abdul Samed and Lens’ case this beneficiary is Seko Fofana who is having an incredible start to this season without having over extended himself due to his very own “water carrier” playing behind him. Having looked at Ghana’s squad, I do feel they will use Abdul Samed in the same role to allow Thomas Partey of Arsenal and Mohammed Kudus of Ajax have more freedom.

After spending most of his life, not just his career, at Barcelona, Messi took some time to adjust to Ligue 1 last season. This season however the mercurial Argentine is back to his best playing as more of an attacking midfielder than striker behind Neymar and Mbappé. After 19 games for PSG he has 14 assists and 12 goals, incredible numbers no matter what you think of Ligue 1’s standard (4 goals and 4 assists in the Champions League back it up). At national team level, Argentina have finally done what wasn’t done in the past four World Cups – they now play to Messi’s strengths. Rather than forcing him into various systems to get other players onto the field, Lionel Scaloni picks the players to suit his best player. As such Messi is coming to the World Cup after a run of 9 goals in his past three internationals. A tournament win would remove the “but he’s never won the World Cup” element of judging whether Messi is the greatest player to have ever played.

Whether it’s the upturn in fortune of the national team, or some man-management from Christophe Galtier at club level, Neymar is having his best season so far at PSG. He’s on course to better his marvelous 2015-16 at FC Barcelona and will feel he can cement his legacy in his home nation by spearheading his team to a win in Qatar. Only teammate Kylian Mbappé has more goals in Ligue 1 this season.

The World Cup may well be the ideal break Mbappé needs after the circus that has followed him the past few months. From the rumours of ridiculous demands within his new contract to false stories of him wanting to leave in October, the Frenchman’s football has been talked about very little. He heads the Ligue 1 scoring charts (a position he’s occupied for the past four seasons) and has excelled in a partnership with Neymar at club level. For France he will likely play more towards the right wing but will still be his side’s main goal getter. With Cristiano Ronaldo and club mate Lionel Messi’s careers winding down, Mbappé is on the cusp of being talked of as “The Best in the World”. A strong showing in Qatar would bolster those claims.

Along with Alphonso Davies of Bayern Munich, David is one the most recognisable Canadian players at the World Cup after his scoring exploits with Gent in Belgium and now Lille in France. After his €30m transfer from Belgium to Lille, David has become one of Ligue 1’s leading marksmen. This is despite playing as a number 10 or wide forward a lot in his first 2 seasons at Lille (in his first season he scored 13 goals to help LOSC win the Ligue 1 title). New manager Paulo Fonseca played David at 10 for the opening two games of the season but for the past 13 games he has lead the line and returned 9 goals. His goals and ability will be vital if Canada are to win any games in Qatar.